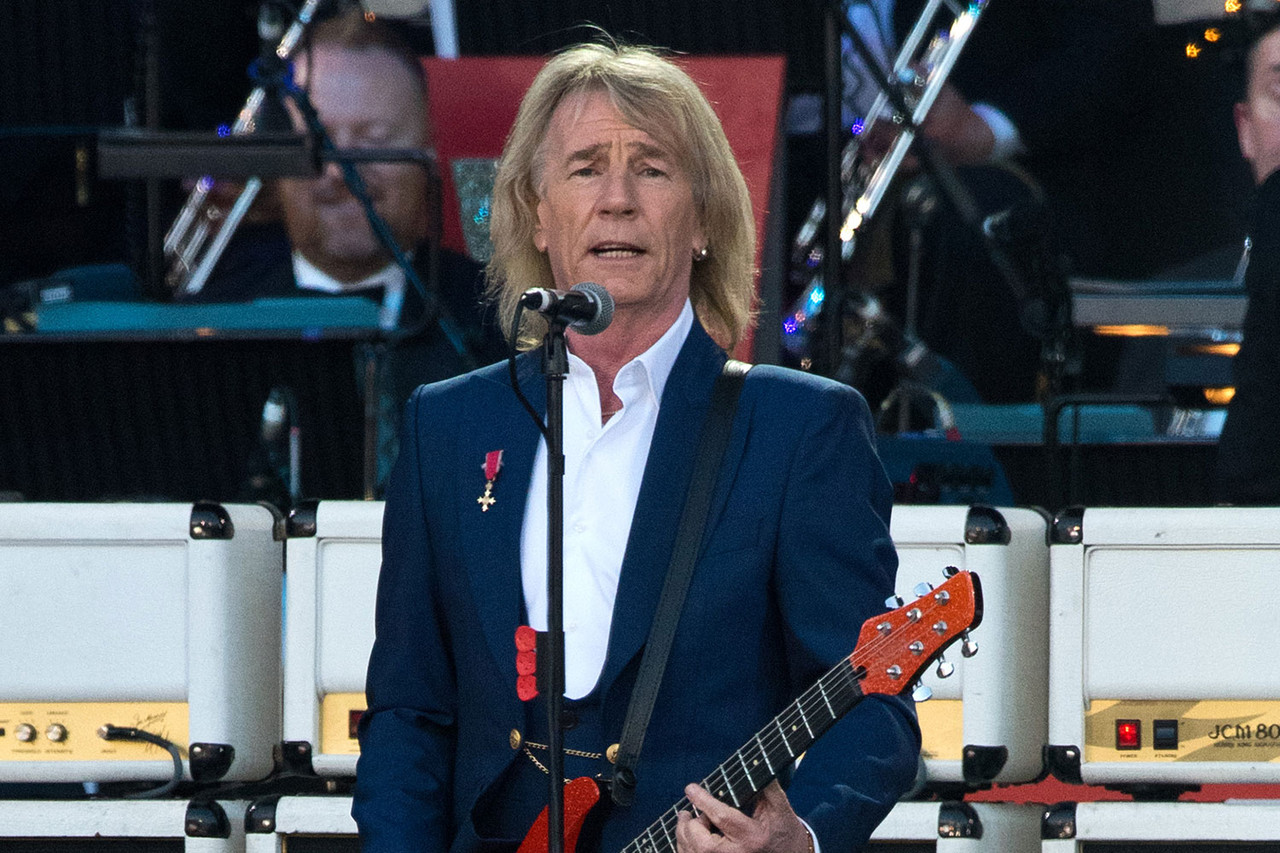 "We are truly devastated to have to announce that STATUS QUO guitarist Rick Parfitt has passed away at lunchtime today.

"He died in hospital in Marbella, Spain as a result of a severe infection, having been admitted to hospital on Thursday evening following complications to a shoulder injury incurred by a previous fall.

"This tragic news comes at a time when Rick was hugely looking forward to launching a solo career with an album and autobiography planned for 2017 following his departure from STATUS QUO's touring activities on medical advice.

"He will be sorely missed by his family, friends, fellow band members, management, crew and his dedicated legion of fans from throughout the world, gained through 50 years of monumental success with STATUS QUO.

"Rick is survived by his wife Lyndsay, their twins Tommy and Lily and Rick's adult children Rick Jnr and Harry.

"No further comment will be made at this time and Rick's family, and the band, ask for their privacy to be respected at this difficult time."